Hudhoor established the fabulous town of Rabwah soon after the creation of Islamic Republic of Pakistan. It was not very long before Hudhoor managed to lease a parcel of land from the government. On September 20th, 1948 the foundation stone was laid for the new town of Rabwah, the future World Headquarters of the Movement. This was indeed one of his remarkable achievements. Hudhoor moved from Lahore to his permanent residence in Rabwah on September 19th, 1949. Under the dynamic leadership of Hadhrat Khalifat al-Masih most of the institutions of the Movement were re-established in Rabwah in a relatively short period of time.A large number of Ahmadis had arrived in Pakistan after losing their relatives, valuables, properties, and jobs in the appalling holocaust of 1947. They were scattered all over the newly born state. Millions of Muslims emigrated from India, they also had their community based organizations, however none could establish a flourishing town like this one. The establishment of Rabwah once again knitted together all the members of the Community living in far off places of the country.
Posted by Unknown at 22:47 No comments:

It was in the August of 1947 that Pakistan got its independence, and the 2nd head of Ahmadiyya Muslim Community at the time His Holiness Mirza Bashiruddin Mahmud Ahmad worked side by side with Muhammad Ali Jinnah the founder of Pakistan. And at times when Jinnah had given up on the idea of Pakistan he forced him to rejoin politics and work for the cause of Muslims in the Indian subcontinent.
After the creation of Pakistan in 1947 most of the Ahmadiyya community migrated from Qadian, India to Pakistan and settled in several major cities of Pakistan including Lahore, Karachi and many others. 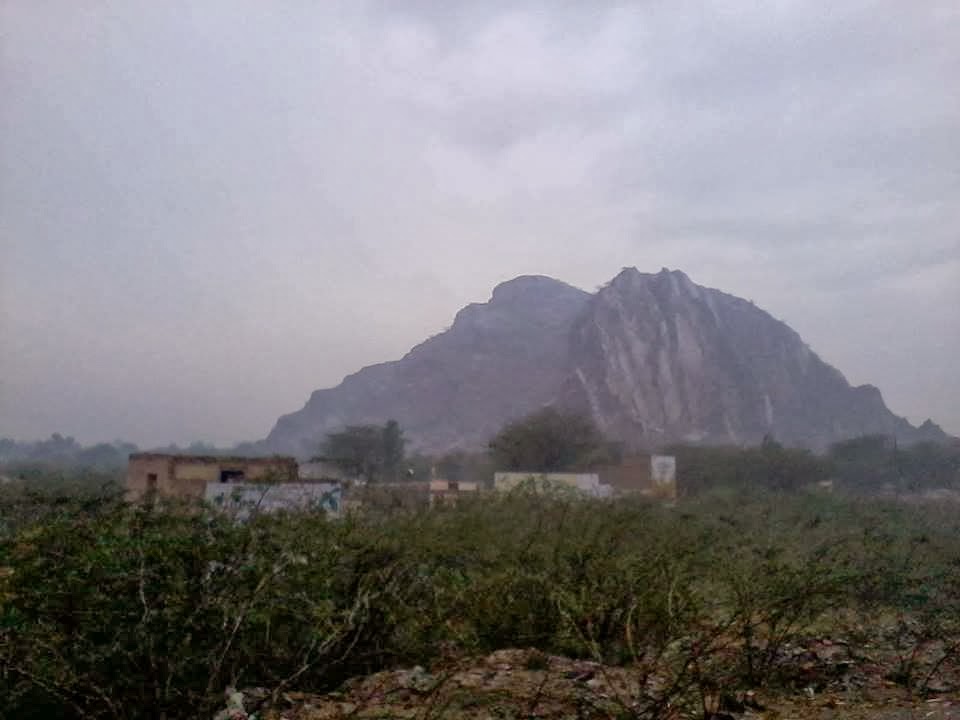 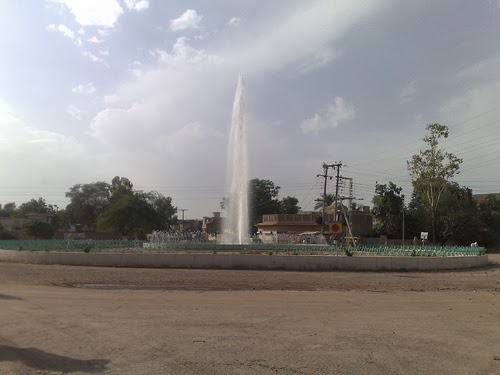 Rabwah is the most beautiful place in         Rabwah (Urdu, Punjabi: ربوہ), official name Chenab Nagar (Urdu: چناب نگر‎), is a city in the Chiniot District of Punjab Province,Pakistan located on the bank of Chenab River near the historic city of Chiniot. pakistan.
Posted by Unknown at 06:28 No comments: